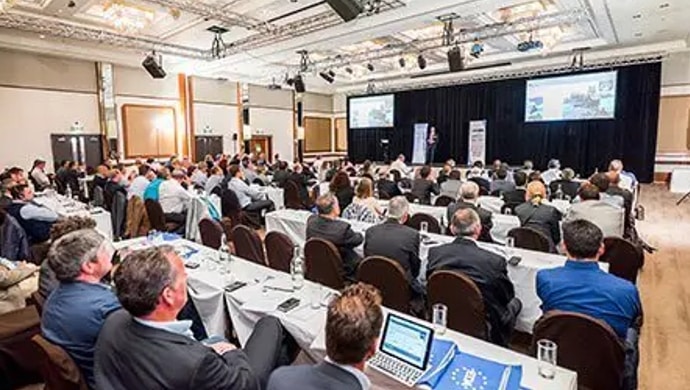 The EDI General Assembly will be held the 9th of June in Paris in the framework of the EDA’s Annual Convention, which will take place from 9th to 11th of June.

A benchmark event for DDR (demolition, decontamination and recycling), bringing together contractors and suppliers from all corners of the European continent.
Both events will be held in collaboration with the French association SEDDRE and the European Decontamination Institute, EDI.

The European Decontamination Institute, EDI, was founded in 2013 and represents the decontamination industry with its National Associations, contractors and suppliers.

EDI has a strong focus on developments in Europe, which are of interest to the decontamination industry.

Join us and make the sector better!