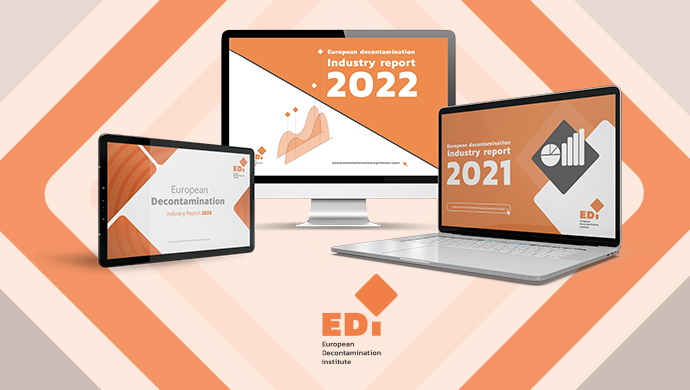 The European Decontamination Institute, EDI, prepares an Industry Report of the guild, with which it seeks to give an overview of the same.

What is EDI Industry Report?

This report provides a visual overview of Europe’s decontamination industry from data gathered in the current year. It includes forecasts and specific information about the decontamination activity given by the contractors themselves.

The gathered information is presented at a European level and country by country. The languages used in this publication are English and the official language of the country is analyzed.

Comparative graphs have also been put together to showcase the industry’s evolution.

Why is it done?

These reports provide a global EU view, combined with a national view of the countries directly related with EDI, which can help demolition  and decontamination industry stakeholders in their knowledge of the business inbounds and abroad.

It is addressed to any demolition stakeholders in Europe: contractors, suppliers, public institutions, …

How is it done?

All data is collected directly from decontamination contractors from all over Europe, through an on-line survey, translated in several European languages to avoid mistakes and misinterpretations.

The survey includes general questions about the companies, the evolution in the last year and the forecast for the current year.

All responses to the questions are anonymous, no identification data of the company is asked, and an overall analysis of the data is made.

What does it include? 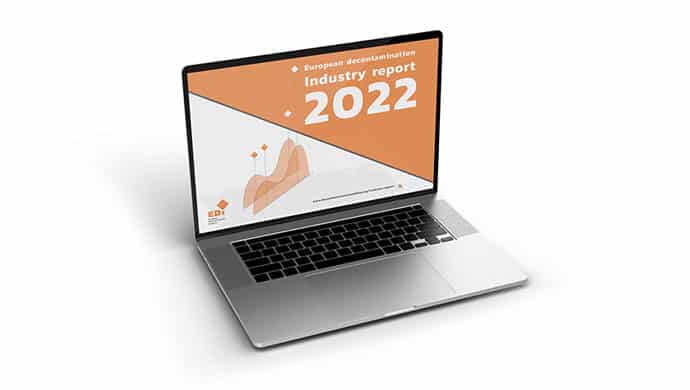 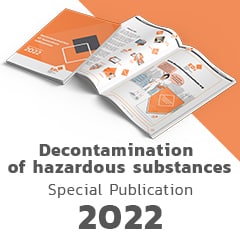 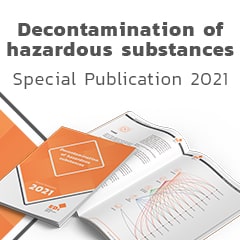