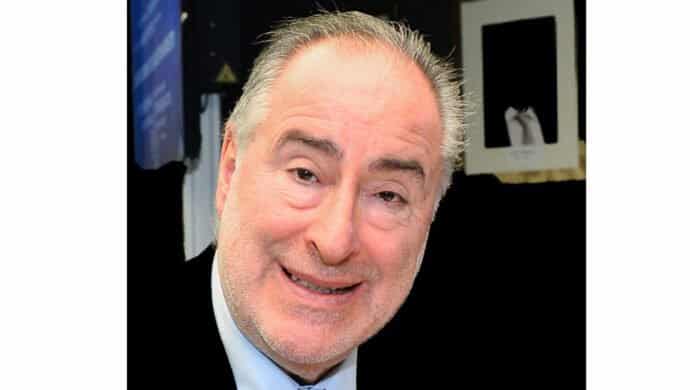 Panhellenic Association of Engineers Contractors of Public Works (PEDMEDE), member of EDI, held its General Assembly and elections held in Athens at Zappeion Megaro and in the 15 Regional Departments in the greek area, in which Mr. Michail Daktylidis was re-elected as President of the association.

On 24th  & 25th June 2020,  Mr. Michail Daktylidis, Civil Engineer and EDI Board Member has been reelected President of Greek association.

Its members are Contractors of Public Works individuals as well as Technical Companies from grade A1 up to grade 7 (the upper grade), according to the Greek Ministry of Infrastructure & Transport classification.

EDI participates in the group of Waste Operators organized by ECHA Last days to participate in the European Industry Report 2020!
Scroll to top